Our Board of Directors

Sandy is Mdewakanton Dakota and grew up on Lower Sioux Reservation located near Morton, Minnesota. She has been in the nursing profession for 36 years. Sandy completed her bachelors in nursing (BSN) at St. Olaf College in Northfield, MN and her master of art (MA) in transcultural nursing at Augsburg College inMinneapolis, MN.

Sandy’s nursing career has spanned long-term care, clinic and hospital care settings as well as Human Resources. While at Gundersen Health System in La Crosse, Wisconsin for the past 27 years, Sandy has taken on a variety of leadership roles across the health system, including 10 years as executive director of hospital operations. 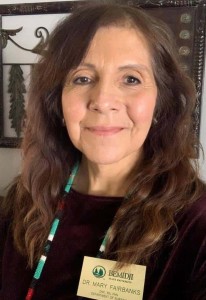 Dr. Mary is a Professor of Nursing at Bemidji State University. Her nursing career began with Indian Health Service in 1985 and included practice as an RN in rural hospitals, emerging as a Public Health Nurse with a Tribal health program, and serving as a Public Health Advisor and Nurse Consultant with Bemidji Area IHS regional headquarters. She gained experience from leaders throughout IHS including nurse executives, tribal leaders, and other health care professionals on Indian health care policy and Indian health issues. As a US Public Health Service officer, she had special deployment training for public health emergencies and deployed to a high school shooting and Hurricane Katrina. In 2009, she retired as a USPHS CAPT and started a second career in nursing education. She earned a Doctorate of Nursing Practice degree with a focus in public health nursing and a Master's Degree in Nursing with a Minor in Public Health from the University of Minnesota. Her practice interest is in community resiliency and career interest is in increasing American Indians into nursing. She enjoys teaching community health nursing, American Indian Health issues, leadership & management, nursing informatics, and communication. She is active on several service organization boards and community advisory groups and is a citizen of the White Earth Band of Ojbwe. She is married with three adult children. 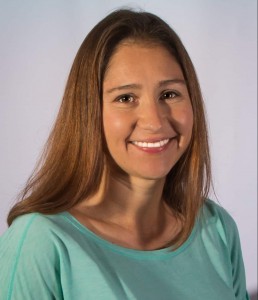 Sadie Anderson, MSN RN is an enrolled member of the Lac du Flambeau Band of Lake Superior Chippewa Indians in Wisconsin. She moved to Alaska at the age of 12 and traveled to many villages all over the state with her parents and grew to love Alaska. She started her nursing career with a bachelor degree from the University of Alaska Anchorage in 2006. She graduated with a master’s degree in Nursing-Family Nurse Practitioner 2016 from the University of Alaska Anchorage. In 2018 she earned a graduate certificate in Alaska Native Executive Leadership through Alaska Pacific University.

Sadie has worked at the Alaska Native Medical Center since 2007. She started as a nurse on the orthopedic/neurosurgery unit. She became the manager for that department in 2012, and director of nursing in 2013. In addition to being the director of the medical/surgical units, Sadie’s efforts focus on mentoring entry-level employees, developing a Certified Nursing Assistant Training program with yearly conferences, and coordinating student nurse rotations within the hospital.

Sadie resides in Anchorage, Alaska with her husband, Ian and their four children. They have a passion for helping others and house yearly foreign exchange students, baseball players, and soccer coaches in the summer. Sadie enjoys photography, skiing, snowboarding, and doing beadwork. 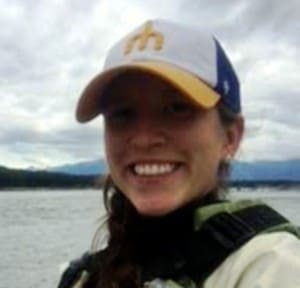 Tasha Peterman grew up in Wrangell, Alaska and is Kaach.ádi from Shax’héen Kwáan. Tasha graduated from the University of Alaska Anchorage with her Associate Degree in Nursing in 2010, and will graduate from Chamberlain University with her Bachelor of Science in Nursing in February 2018. She is board certified as a registered nurse and is currently working as a nurse case manager in Wasilla, Alaska. Tasha lives with her husband in Palmer, Alaska and enjoys packrafting, hiking, hunting, and camping. 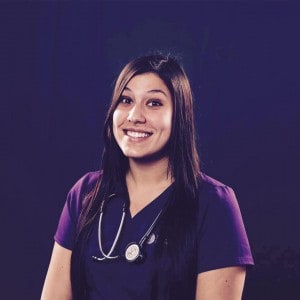 Member of the Lower Sioux (Cansayapi) Indian Community in Morton, MN. Graduate of St. Catherine University BSN program 2017. I am a new grad working for Indian Health Service in Browning, MT on a Medical/Surgical unit. I aspire to become a pediatric nurse and potential Nurse Practitioner in the future. 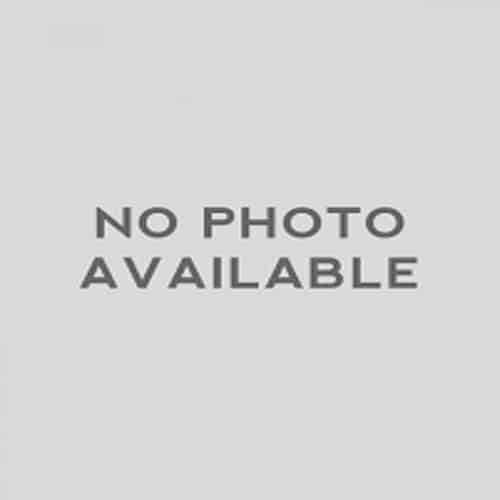 We strive to bring out the best in you. 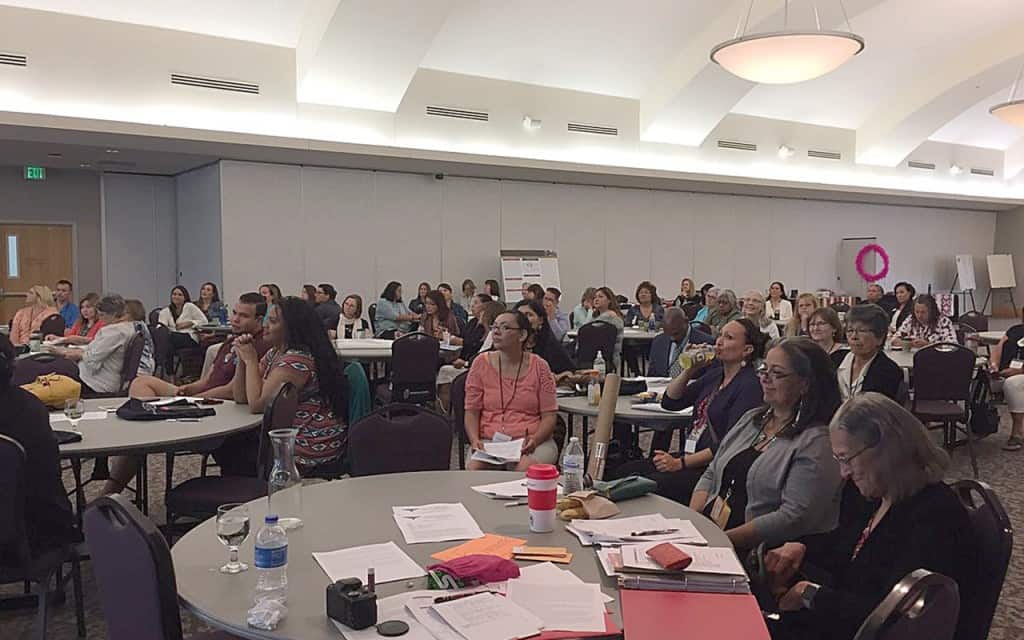